There cannot be a sausage tastier than this … not until another sausage proves me wrong!

“Laws are like sausages, it is better not to see them being made.” – Otto von Bismarck

The Fact: In 320 AD, because of their association with pagan festivals, Roman Emperor Constantinus I and the Catholic Church made sausage eating a sin and their consumption was banned! This led to sausages going underground until the ban was lifted.
The Journey:The title’s an exaggeration, of course! Switzerland’s famous for its wine, cheese, fondue, raclette, rösti, chocolate and certainly, the Alps, but the one thing I couldn’t dream of leaving Switzerland without was a bagful of vacuum-packed Bratwurst sausages that I’d handpicked from the Christmas markets around Zürich Hauptbahnhof (Zurich HB), the largest railway station in Switzerland. And although these sausages are supposedly available all over the world, there was something about this perfectly cured, steaming-hot Bratwurst pork sausage coupled with the minus temperature around Christmas, the carols playing in the distance and the warm Glühwein I was happily drinking. 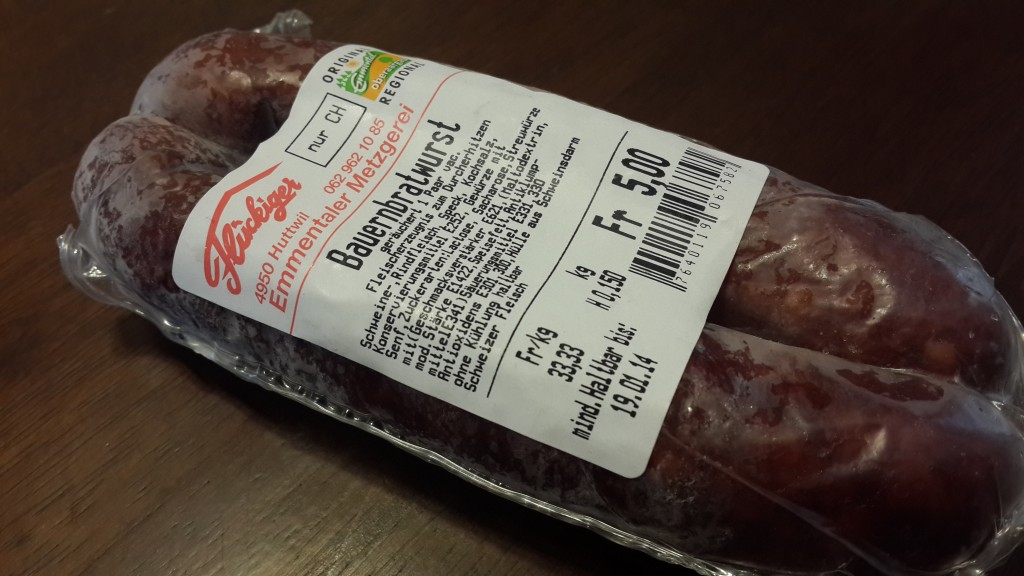 Everybody dreams of visiting Switzerland at least once in their lifetime; my dream was no different. As luck would have it, I was given the opportunity when I was asked to visit Zurich to meet a business client, right around Christmas. It was a dream that was getting bigger, brighter and certainly more probable each day in December of 2013.I did everything a lot of what I would have loved to do in the short while I spent in Zurich—I worked of course, walked around in my new boots, window shopped at the super expensive Bahnhofstrasse, took a train ride to Lucerne, briefly walked around Lake Lucerne, took a cable car ride with the most exquisite view, went up Mount Pilates and got a perfect view of the Alps, clicked a lot of pictures all along the way (something I’d do almost anywhere), stayed in a quaint little hotel right off the Enge train station, strolled around the Christmas markets for a good 2 hours, explored Old Town, shopped and almost got broke, and yes, that includes the sausages. 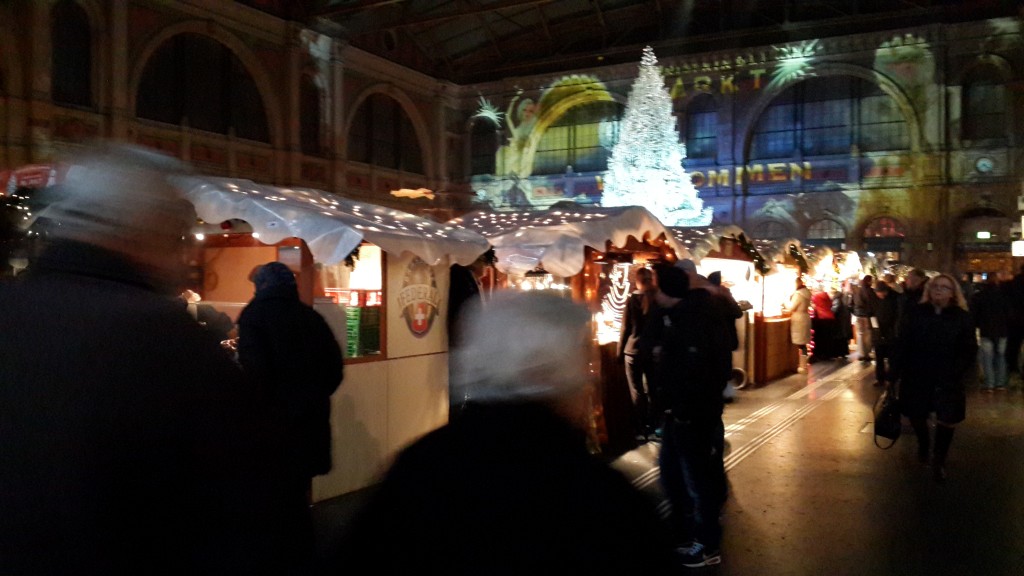 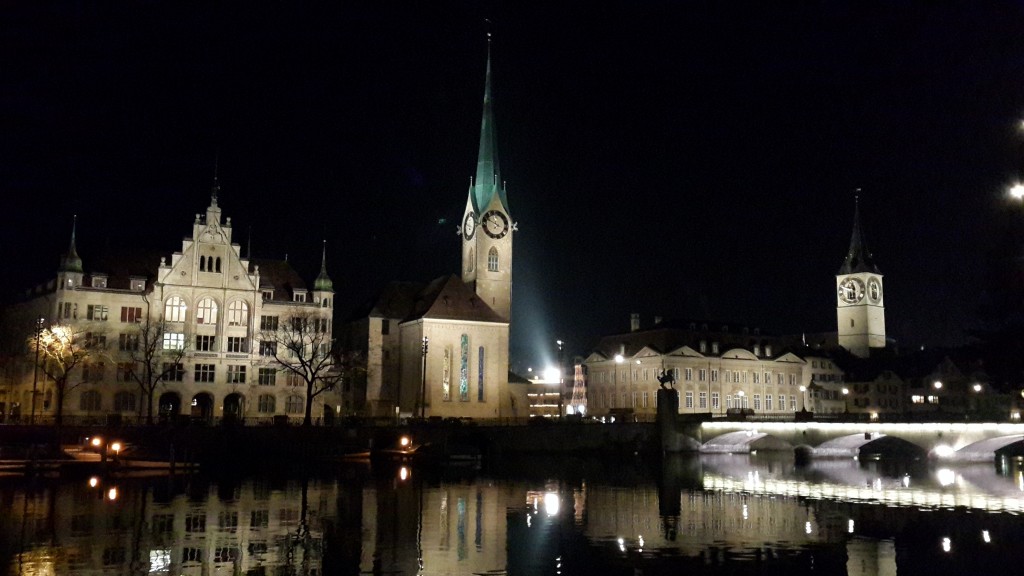 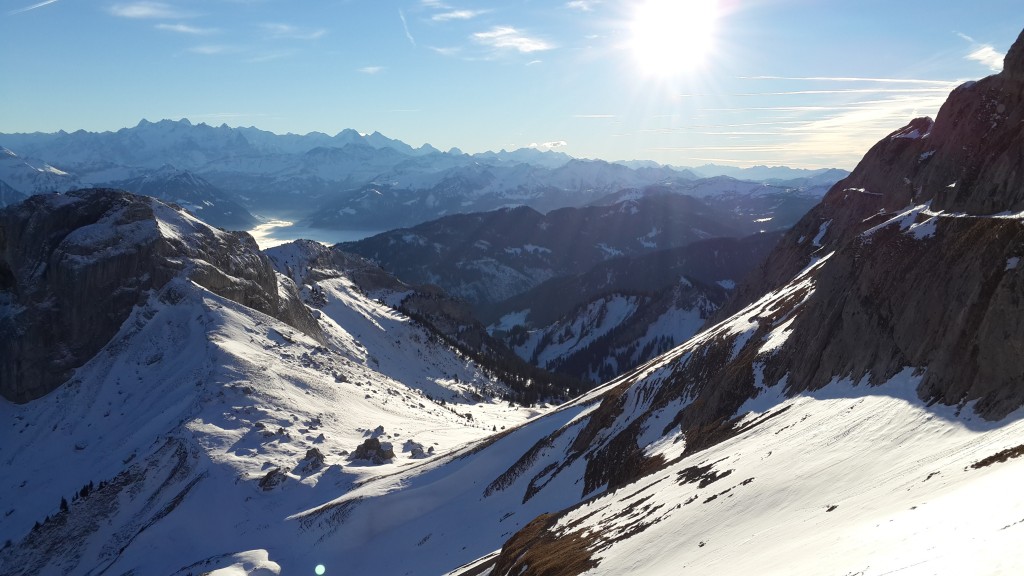 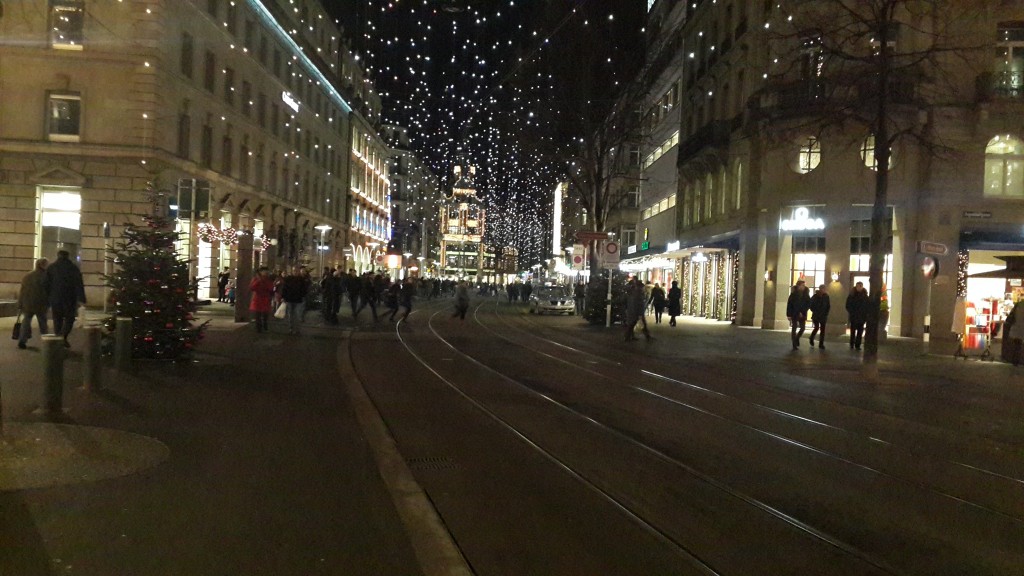 So, here’s what I did with the Bratwurst after getting home. You can’t go wrong with this and it’s apparently the best way you could eat a Bratwurst sausage (but I speak only for the pork one since the sausage is also available in veal and beef and not they’re not quite the same)… 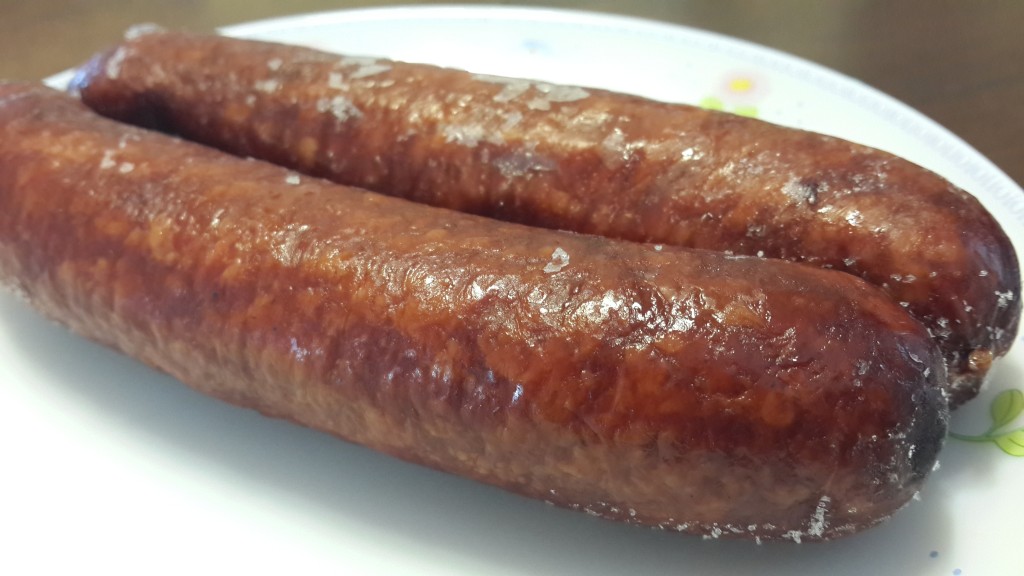 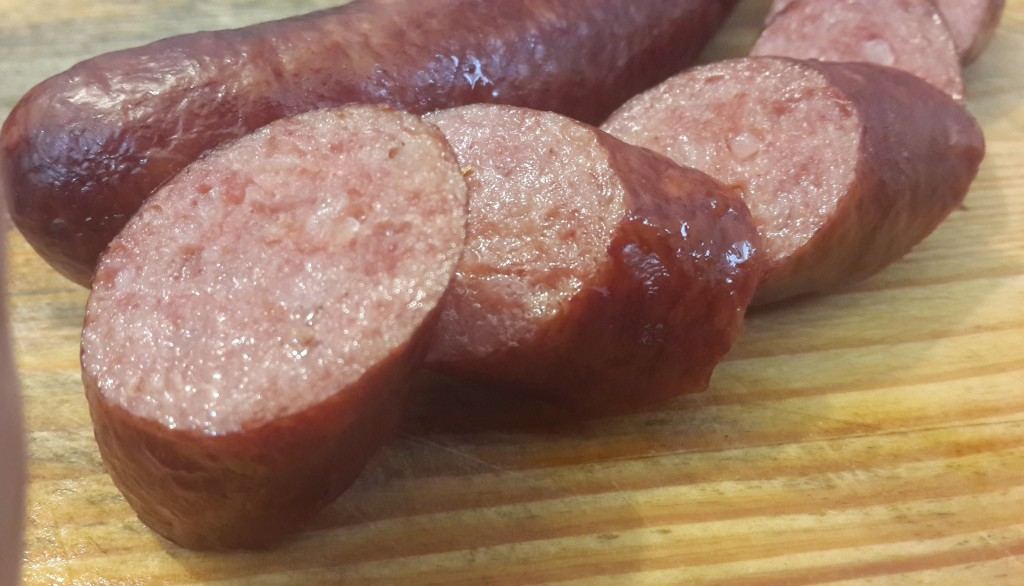 Serving suggestions: Plain ol’ sausage by itself is amazing; however, you could also serve it with toasted brown bread with a little butter, or a salad on the side. Try not complicating the plate with too much stuff, or the sausage won’t get its due.